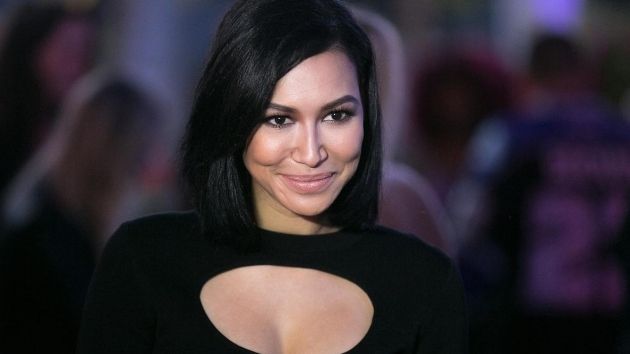 The episode, which is believed to have been her final on-screen appearance before her tragic death, premieres on the platform today as part of the show’s third season.

According to the outlet, the Glee alum filmed as a guest judge on the baking competition show back in February before the COVID-19-related shutdowns. She’s featured in the episode alongside the show’s host Hunter March and professional chef judges Candace Nelson and Adriano Zumbo.

Rivera was found dead on July 13, five days after she went missing while on Lake Piru with her 4-year-old son, Josey Dorsey.

According to People, who obtained Rivera’s death certificate, the cause of death was cited as “drowning” and she was laid to rest on July 24 in Los Angeles at Forest Lawn Memorial Park. She was 33.