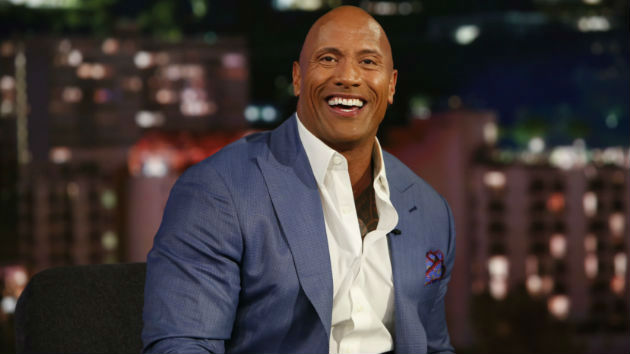 The superstar, along with his ex-wife and production company partner Dany Garcia and the investment company Redbird Capital Partners have purchased the XFL football league.

Originally created in 2001, the league, which was owned by WWE Chairman Vince McMahon, restarted play earlier this year. However, the COVID-19 pandemic caused games to be cancelled, and the league filed for bankruptcy.

In a statement, Johnson said, “The acquisition of the XFL with my talented partners, Dany Garcia and [Redbird’s] Gerry Cardinale, is an investment for me that’s rooted deeply in two things – my passion for the game and my desire to always take care of the fans. With pride and gratitude for all that I’ve built with my own two hands, I plan to apply these callouses to the XFL, and look forward to creating something special for the players, fans, and everyone involved for the love of football.”

Johnson himself played football in college, but lack of playing time and injuries prevented him from getting to the NFL, leading him to follow in his father’s footsteps in the family business of professional wrestling.

His Seven Bucks production company — named after the amount of money he had in his pocket when the Canadian Football League cut him in 1995 — has become a major Hollywood player, with hit TV and movie projects that have earned $10 billion worldwide at the box office.