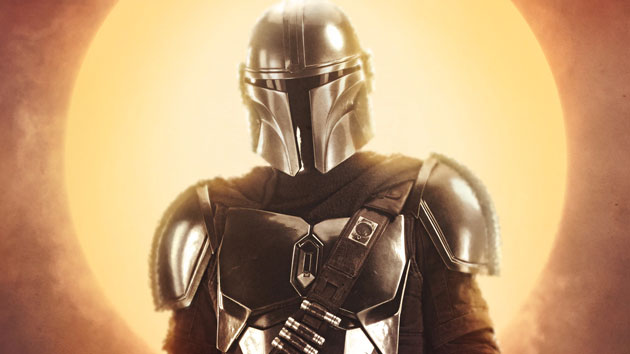 (LOS ANGELES) — A trailer for the second season of The Mandalorian has been revealed.

In the first teaser clip for the highly anticipated new season of the Disney+ series, a mysterious voice instructs The Mandalorian in the opening sequence that he must return The Child, a.k.a. Baby Yoda, back to the Jedi.

“You expect me to search the galaxy and return this creature to a race of enemy sorcerers?” Mando questions.  “This is the way,” the voice beckons.

As Mando and Yoda board a ship, a mysterious woman in a black robe and hood appears, the two passing curious glances to one another just as she disappears.

Based on the action-packed trailer, Mando and Yoda will embark on a quest that includes space battles, storm troopers and a journey through snow covered mountains.

“You know this is no place for a child,” another voice instructs Mando, to which he replies, “wherever I go, he goes.”

Pedro Pascal returns as The Mandalorian, as does Giancarlo Esposito as the antagonist, Moff Gideon. Joining the cast in season two are Rosario Dawson and Michael Biehn.

The Mandalorian season two premieres on Disney+ on October 30.