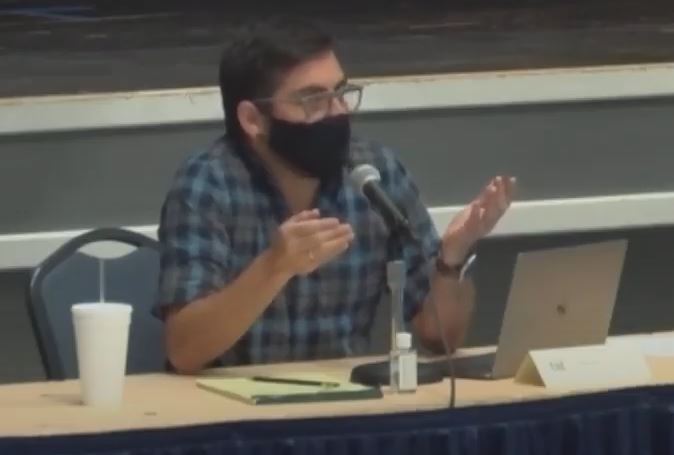 (Enid, OK) The date for the recall election for Ward 3 Commissioner Ben Ezzell is set as the Enid City Commission voted 5-1 on Tuesday night to make the date Feb. 9, 2021, pending his hearing objecting the recall on Oct. 6.

Commissioners at the Aug. 18th meeting had unanimously decided to table the vote on either Nov. 3 or Feb. 9 as the election date because Ezzell’s protesting of the recall petition’s sufficiency was previously set for Sept. 8. Ezzell filed his motion of objection on Aug. 17 within the Garfield County District Court.

A November recall election became no longer possible due to Garfield County Election Board rules requiring a 75-day notice, which was Aug. 19, the day after the meeting.