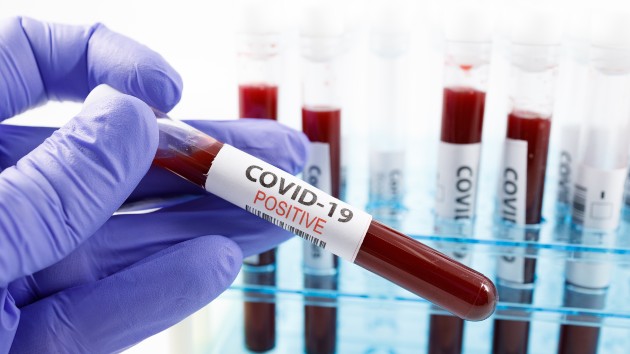 (Enid, OK) COVID-19 cases in the state increased by 1,309 on Tuesday with 15 more deaths, including a Garfield County man in the 50-64 age group, according to the Oklahoma State Department of Health.

Garfield County cases rose by 16 to make an overall total of 2,080 since March, with 356 of those active, according to OSDH. Enid added new 15 cases to make an active total of 306.

According to the Oklahoma State Department of Health, there have been 23 COVID-19-associated deaths in Garfield County. All of the Garfield County deaths have come from Enid. Nine of the deaths were in the 65 and older range: two Tulsa County women; men in Adair, McClain, McCurtain and Comanche; and women in Muskogee, Jackson and Sequoyah counties. With the Garfield County death, there were four others in the 50-64 age group: women in Pontotoc, Stephens and Roger Mills counties and a Comanche County man. The death of a Caddo County woman in the 36-49 age group also was reported by the OSDH.

Other Northwest Oklahoma county case increases on Tuesday were seven in Woodward, five in Woods, three in Blaine, two each in Kingfisher, Alfalfa and Noble and one in Grant County.