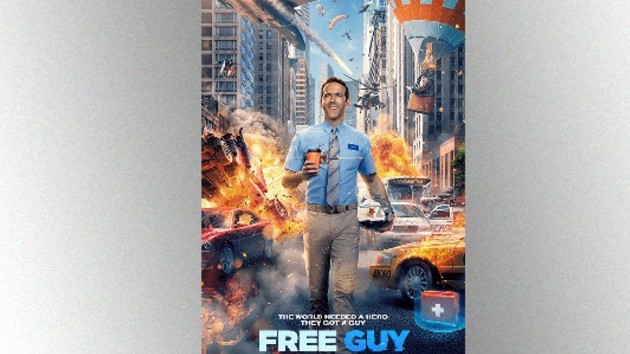 (LOS ANGELES) — Disney cast a pall over the Christmas season with the announcement on Thursday that it has pulled its 20th Century Studios movies Free Guy and Death on the Nile from its December calendar, according to Deadline. Free Guy, the action comedy starring Ryan Reynolds, was set to debut on December 11, after being bumped from July; the Kenneth Branagh-helmed Death on the Nile was looking to open December 18.

Death on the Nile is an adaptation of the Agatha Christie novel centering on her Detective Hercule Poirot character; in this installment, he investigates the murder of a young heiress aboard a cruise ship. The film stars Branagh as the detective, as well as Gal Gadot, Armie Hammer, and Oscar Isaacs.