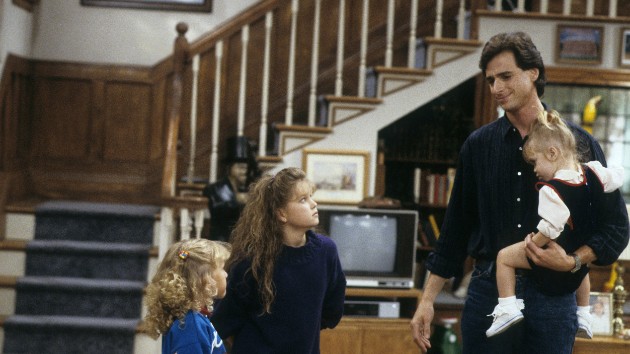 (LOS ANGELES) — Full House is already off-air and now the iconic San Francisco home is off the market too.

The famous Victorian household, which was featured in the opening credits for both Full House and its Netflix spinoff Fuller House, sold last month for a whopping $5,350,000, according to TMZ.

The 3,728 square-foot residence boasts three floors, four bedrooms and features a master-suite complete with luxurious amenities like a fireplace, spa-like bathroom, and picturesque views of the San Francisco Bay Area. It’s also located on the city’s iconic “Postcard Row” and although the star-studded sitcom did not actually film in the house — they filmed on a Hollywood set — it was still a stopping point for tourists.

Prior to the sale, the home was owned by Full House creator and executive producer Jeff Franklin since 2016. He planned to renovate its interior to mimic what fans saw on their television screens, however, after receiving pushback from neighbors who feared an increase in tourists, his building permits were revoked and he put the house on the market once more.

Even though the new owners won’t be getting an exact replica of the sitcom’s well-known abode, the backyard contains cement tiles with the handprints and signatures of the Full House cast.

In Brief: ‘Atlanta’ drops trailer for final season, and more