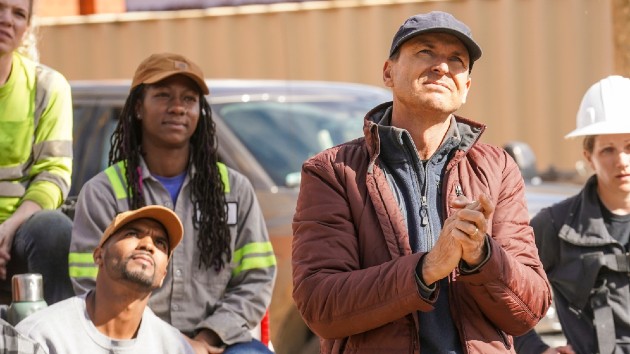 (LOS ANGELES) — Emmy-winning shows like The Amazing Race and Survivor are about to get a much-needed infusion of color.

CBS has vowed to increase its inclusion of Black, Indigenous and People of Color (BIPOC) for all of its reality shows by 50%, beginning in the 2021-2022 broadcast season.

“The reality TV genre is an area that’s especially underrepresented, and needs to be more inclusive across development, casting, production and all phases of storytelling,” George Cheeks, president and chief executive officer for the CBS Entertainment Group, said in a statement.

What’s more, the network is also increasing the number of BIPOC producers creating or co-creating shows by at least 25%, CBS announced.

Cheeks added, “As we strive to improve all of these creative aspects, the commitments announced…are important first steps in sourcing new voices to create content and further expanding the diversity in our unscripted programming, as well as on our Network.”

In July, CBS unveiled plans to increase diversity both on and behind-the-screen for its scripted series as well. The network set a targeted boost for BIPOC writers and new show creators of at least 25%.  It also promised its shows’ writers’ rooms would be staffed “with a minimum of 40% BIPOC representation beginning with the 2021-2022 broadcast season,” with the numbers jumping to 50% in the following programming year.

Last summer, the network announced that the producers and staff of its police and legal dramas like Blue Bloods and S.W.A.T. would receive consultation via an agreement with the police reform group 21CP Solutions.