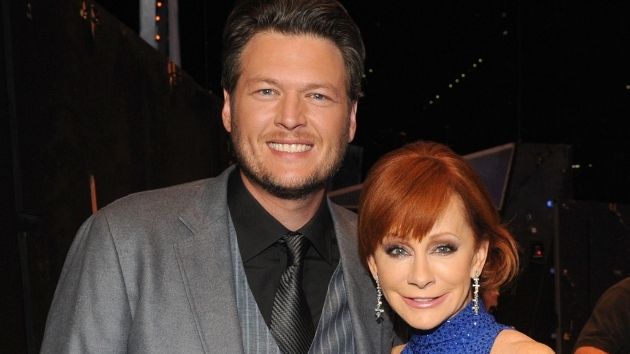 (LOS ANGELES) — Blake Shelton has become a staple of NBC’s The Voice for nine seasons now, but that spinning red chair he currently occupies was originally offered to another country superstar — Reba McEntire.

So what made her turn down the gig?

“I don’t think I could ever be able to tell somebody that they’re terrible or go find another job or hope you like your nighttime job,” she said.  “I couldn’t do that day in and day out.  I just couldn’t do it, so I did pass on it.”

Asked is she’s ever regretted her decision, Reba said, “Oh, sure!  I mean, after you see a very successful show that’s been running, what, 15 years?  Uh, yeah! I’m like, ‘Shoot, I should’ve done that.’”

However, McEntire couldn’t be happier for her fellow country star.

The Voice wasn’t the first job that McEntire turned down.  During a February 2019 episode of Watch What Happens Live, she revealed that she’d been offered the role of Margaret “Molly” Brown in the 1997 film Titanic — a part that ultimately went to Kathy Bates — but had to pass due to a scheduling conflict.