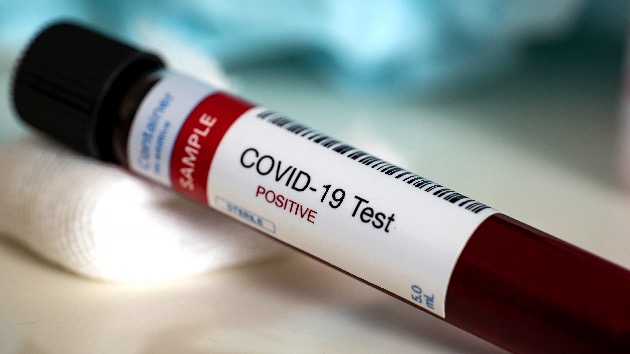 (Enid, OK) UPDATE: All of Enid Public Schools’ over 7,400 students will move to distance learning and not return to class until at least after Thanksgiving break, after the latest COVID-19 reports for Garfield County.

There will be no school next week, Nov. 16-23. A deep cleaning of all school facilities will take place during that week, as well. Thanksgiving break is from Nov. 23-27.

Students will return to school at the earliest on Nov. 30, the week after Thanksgiving, according to n email announcement from the district.

All today’s and this weekend’s activities still will occur, however, according to the district.

The Oklahoma State Department of Health today reported Garfield County had 67.7 new daily COVID-19 cases per 100,000 population, which triggered the district to respond with halting in-person classes for next week before Thanksgiving break for EPS schools.

Original Article: Oklahoma’s COVID-19 cases have increased by the largest single-day margin yet on Thursday, barring a two-day boost this past weekend when the Oklahoma State Department of Health announced a rise due to “significant community spread” and a backlog of cases. There were 2,357 new cases announced on Thursday, according to OSDH. 11 more deaths were also reported.

Garfield County saw an increase of 28 cases Thursday, which lowers the average daily new COVID-19 case count of just less than 61 per 100,000 population the past seven days. Based on current case numbers, Garfield County will top 50 average daily cases when the OSDH releases its COVID-19 risk map, which would cause Enid Public Schools to enact distance learning for all students.

Other Northwest Oklahoma county case increases on Thursday were 13 in Major, 10 in Woods, eight in Noble, seven in Woodward, five in Kingfisher, three each in Alfalfa and Grant and two in Blaine County.