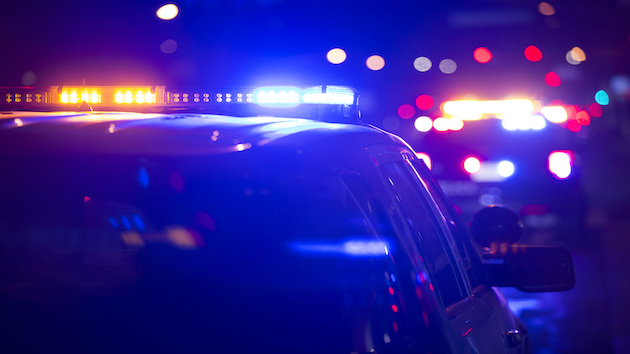 (WASHINGTON) — After a gunman walked into a Walmart in El Paso, Texas, last summer, and killed nearly two dozen — mostly Hispanic — people, investigators discovered a screed allegedly written by the suspect, in which he discussed his hate for immigrants and Mexicans, according to authorities.

In addition to state capital murder charges, the gunman, Patrick Crusius, faces 22 federal hate crime charges stemming from the deaths of the people he is accused of murdering.

That incident contributed to a more than 112% increase in hate crime murders between 2018 and 2019, according to statistics released Monday by the FBI as part of its Uniform Crime Reporting Program. There were 51 murders in 2019 and 24 the year before. Anti-Latino hate crime incidents also saw an increase in 2019.

According to the FBI’s newly released statistics, hate crimes rose in the United States for four out of the last five years.

Crimes based on gender identity also increased, from 157 anti-transgender bias incidents to 173.

The Anti-Defamation League, an anti-hate organization, urged Congress to enact more legislation against hate crimes after the FBI released the statistics.

“When one individual is targeted by a hate crime, it hurts the whole community — that’s why people are feeling vulnerable and afraid,” ADL CEO Jonathan Greenblatt said in a statement. “We urge Congress to immediately pass the Jabara-Heyer NO HATE Act to improve hate crime training, prevention, reporting and best practices.