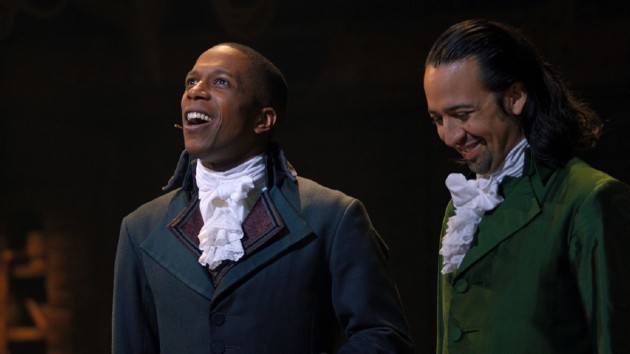 (LOS ANGELES) — Since Broadway has been shut down for months due to the COVID-19 pandemic, Tina Fey and NBC are bringing the Great White Way directly to your home — with some big-name musicians participating as well.

Since Broadway has been shut down for months due to the COVID-19 pandemic, Tina Fey will host One Night Only: The Best of Broadway, airing December 10 on NBC. The two-hour special will feature performances from the casts of top Broadway musicals as they “take over the streets of New York City,” according to NBC. In addition, Kelly Clarkson will perform, as will country star partner Brett Eldredge, her duet partner on her new holiday song, “Under the Mistletoe.”  The legendary Patti LaBelle will sing as well.

Also performing are the casts of the Broadway musicals Ain’t Too Proud – The Life and Times of The Temptations, Chicago, Jagged Little Pill, Diana: The Musical, plus Jersey Boys, Mean Girls and Rent. There will also be a sneak peek of shows opening in 2021.

Your donations during this special will help the thousands people in the Broadway community that have been put out of work due to the pandemic.  You can go to BroadwayCares.org/help2020 to donate.