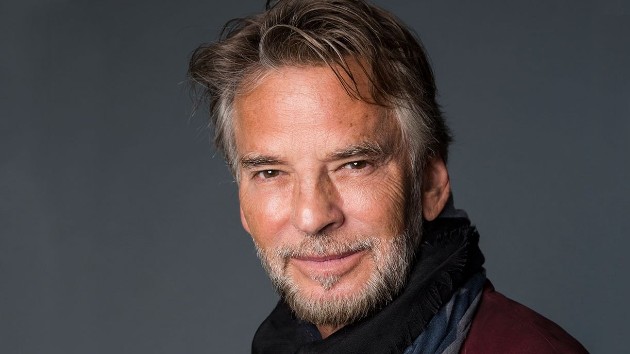 (LOS ANGELES) — Kenny Loggins has long been known as the King of Movie Soundtracks, thanks to his hit contributions to films like Caddyshack, Caddyshack II, Top Gun, Footloose, Over the Top and more.  So it’s no surprise that he’s about to get award for those songs.

The Hollywood Music in Media Awards (HMMA) will give Kenny its Career Achievement honor during a ceremony on January 27, during which he’ll also perform.