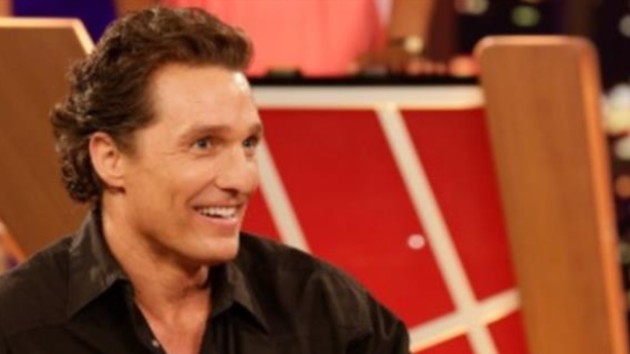 (LOS ANGELES) — Governor Matthew McConaughey? When asked about a run for public office, The Dallas Buyers Club star didn’t rule out the possibility.

“I don’t know. I mean, that wouldn’t be up to me. It would be up to the people more than it would me,” the 51-year-old actor told Hugh Hewitt on Wednesday’s installment of the radio host’s daily podcast.

“Look, politics seems to be a broken business to me right now,” McConaughey continued, “and when politics redefines its purpose, I could be a hell of a lot more interested.”

McConaughey believes both Democrats and Republicans can get behind “personal values to rebind our social contracts with each other as Americans, as people again.”

Texas Governor Greg Abbott, a Republican, is up for re-election in 2022.