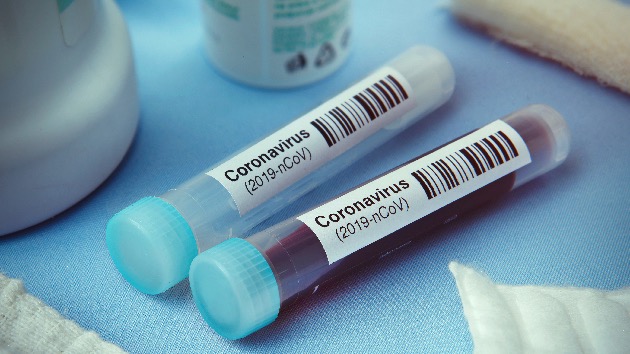 (Enid, OK)  Oklahoma gained 3,406 new COVID-19 cases, with 64 of them being in Garfield County, according to the Oklahoma State Department of Health. 10 more deaths were also reported Sunday.

1,634 Oklahomans who have died due to COVID-19 or from complications of the virus, according to OSDH.

Deaths reported on Sunday were seven women and three men, with nine of those in the 65 and older age group, according to OSDH and one in the 50-64 age group.

Counties with reported deaths were three each from Oklahoma and Okmulgee and one each from Jackson, Lincoln, Caddo, Comanche and Stephens. OSDH does not identify age and gender per county of residence on the weekends.

Other county case increases in Northwest Oklahoma on Sunday also included 34 in Woodward, 23 in Major, 18 in Noble, 14 in Woods, 13 in Kingfisher, seven in Alfalfa, five in Blaine and one in Grant County.