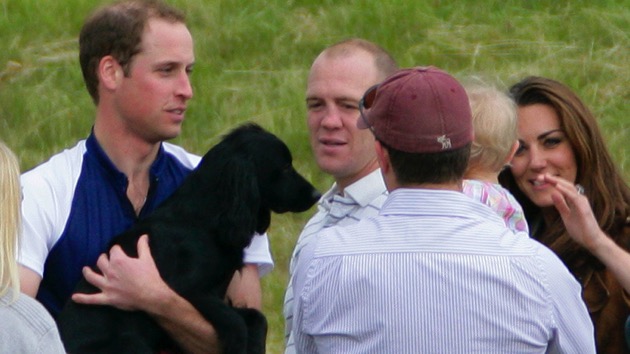 By KATIE KINDELAN, ABC News(LONDON) — Prince William, Duchess Kate and their three children, Prince George, Princess Charlotte and Prince Louis, are mourning a beloved member of their family, their dog Lupo.William and Kate, the Duke and Duchess of Cambridge, shared in an Instagram post Sunday that Lupo, a 9-year-old cocker spaniel, passed away earlier this month.”Very sadly last weekend our dear dog, Lupo, passed away. He has been at the heart of our family for the past nine years and we will miss him so much,” the Cambridges wrote, signing the post as “W & C.”Lupo was a wedding gift to William and Kate from Kate’s brother James Middleton, who is the owner of Lupo’s mom, Ella. Middleton also shared a tribute to Lupo on Instagram.”Nothing can ever prepare you for the loss of a dog. For those who have never had a dog, it might be hard to understand the loss,” he wrote. “However for those who have loved a dog know the truth: a dog is not just a pet; it is a member of the family, a best friend, a loyal companion, a teacher and a therapist.””Rest in peace Lupo … You will always be remembered and your legacy will live on forever. Good Boy,” Middleton concluded his post.Lupo was front and center over in Cambridge family photos over the years, notably including the first official photos of Prince George in 2013.George, now 7, was also photographed playing with Lupo in photos released for his third birthday, in 2016.Speaking of the important role Lupo played in the Cambridges’ household, ABC News royal consultant Victoria Murphy said of the dog in 2015, “Lupo is their absolute, beloved pet dog, who they treat exactly like one of the family.”The Cambridges kept Lupo with them at their homes at Kensington Palace, their main residence in London, and Anmer Hall, their family home in Norfolk, where they spent much of their time during the coronavirus pandemic.Copyright © 2020, ABC Audio. All rights reserved.