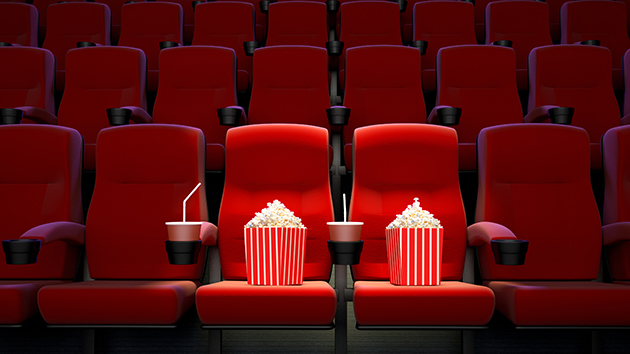 (NEW YORK) — The Croods: A New Age, the animated sequel to 2013’s The Croods, beat expectations and topped the box office with an estimated $9.71 million for the three-day weekend — eclipsing Christopher Nolan’s Tenet, which delivered $9.35 million in its first three days of release.

The Croods: A New Age delivered an estimated $14.22 million since opening on Wednesday — a nice haul in this age of COVID-19, but also the lowest Thanksgiving weekend haul in modern history.

The family comedy The War with Grandpa — starring Robert De Niro, Uma Thurman, Jane Seymour and Christopher Walken — finished third with an estimated with $643,936, bringing its total to a healthy $17.2 million.

Let Him Go, the suspense drama starring Kevin Costner and Diane Lane, brought in an estimated $453,000 for a fourth place finish, bringing its cumulative total to $8.7 million in its fourth week of release.

The horror flick Come Play rounds out the top five, delivering $387,000 between Friday and Sunday, for a total of $8.7 million here in the states.