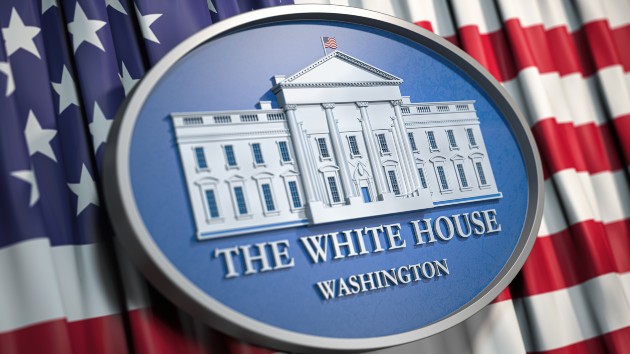 By LIBBY CATHEY, ABC News(WASHINGTON) — President Donald Trump is slated to hand over control of the White House to President-elect Joe Biden in 44 days.Here is how the transition is unfolding. All times Eastern.Dec 07, 12:58 pmGeorgia court rejects Trump campaign lawsuit over self-inflicted delaysA Trump campaign lawsuit was rejected by a Georgia state court Monday because the Trump legal team failed to pay the filing fee and neglected to fill out the proper forms. It’s the latest in a string of blunders and gaffes that are adding self-inflicted delays to their time-sensitive legal challenges. Trump filed the lawsuit in Georgia Friday afternoon officially contesting the results of the election and requesting a do-over — another in a series of long-shot legal bids that have so far met with stiff resistance from the state’s Republican election officials. Pro-Trump legal efforts across the country have ended in at least 38 defeats to date, with only a single court victory — in a case in Pennsylvania that was ultimately not consequential.The latest rejection comes just after Georgia Secretary of State Brad Raffensperger said he would recertify the state’s election results, affirming Biden’s victory after a third count of presidential votes, sometime Monday.  -ABC News’ Matthew Mosk and Olivia Rubin