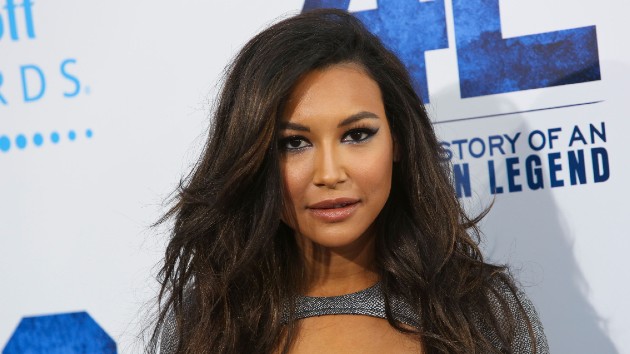 (LOS ANGELES) — Naya Rivera may be gone but her Christmas tradition of giving back will live on thanks to her Glee co-stars.

The stars of the musical dram-edy, including Kevin McHale, Dianna Agron, Heather Morris, Chord Overstreet, Matthew Morrison and more, have started a GoFundMe in honor of Rivera. The funds raised will go to Alexandria House in Los Angeles, a charity that provides “safe and supportive housing for women and children in the process of moving from emergency shelter to economic stability and permanent housing.”

Speaking with Entertainment Tonight on Tuesday, Glee alum Jenna Ushkowitz explained that Rivera’s annual Christmas party, dubbed Snixxmas after her alter ego Snixx, would always turn into a charitable event, which is why they chose the GoFundMe to carry on the tradition.

“Yeah so Naya actually, at Snixxmas, the party that she threw every year, would kind of turn it into a toy drive,” Ushkowitz explained. “And she worked with a bunch of different organizations, she was always very giving in how she could give back to the community. But Alexandria House was something that she had found more recently and kind of flew under the radar with it.  She would volunteer her time, she also raised funds for them earlier this year with her son Josey.”

Rivera died of an accidental drowning in July while on a boating trip with her son.  She was 33.

Season 31 of ‘Dancing with the Stars’ hitting Disney+ September 19

Chris Rock getting animated with ‘Everybody Still Hates Chris’