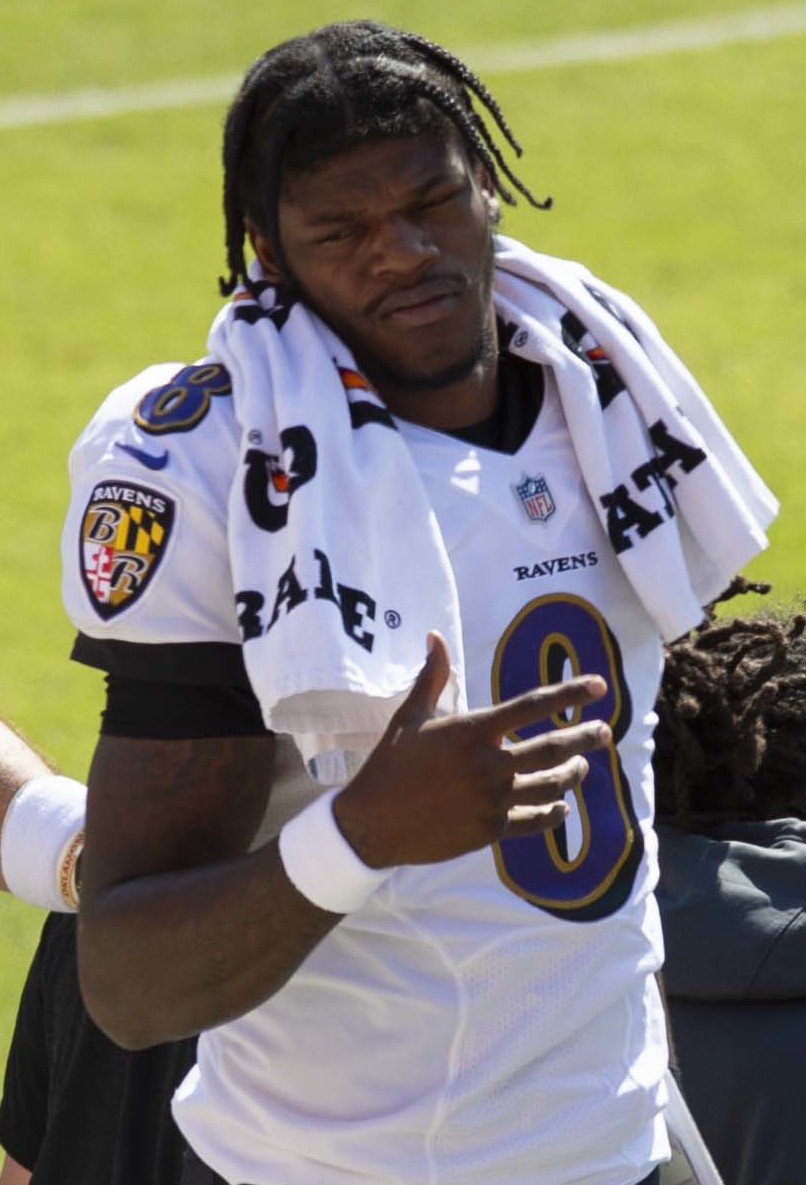 FINALLY, a reason to drop the Steelers. I, like most of the mainstream sports media, have never really bought into Pittsburgh as the second best team in the NFL. Despite the impressive amount of wins, this team REEKS of an early exit from the playoffs. Being able to run the ball is such a simple yet crucial component to a true contender. Pittsburgh had a 14-0 lead on a Washington team that isn’t built to come from behind by any means. Yet, they only totaled 21 yards on the ground. I don’t have to tell you how the game unfolded from initial two touchdown lead. You’d be lying if you didn’t think a competent run game wouldn’t have changed that result.

Steelers fans might roll their eyes over folks hopping off the Steel City bandwagon after just one loss, but the signs have been there all along.

The Ravens offense looked good against a bad Cowboys defense. Was that really enough to throw them back into the rankings? In my opinion, Cleveland, Tennessee, and Baltimore are all in the same situation. In that group of three, each team has beaten and lost to another (Ravens beat the Browns- lost to the Titans, Browns beat the Titans – lost to Ravens, Titans beat Ravens – lost to Browns). Fortunately we get to see the Browns and Ravens on Monday Night Football next week.

Is Cleveland really what they looked like against the Titans? We’ll see on  a big stage against a strong division opponent. As long as the Browns know their identity, a run-first team, Cleveland should walk out with a victory and start not only thinking about playoffs, but how many games they can win in the playoffs.

The Saints feel like the same team from last year. Winning games with a backup quarterback and walking away with the division. Does this lead to yet another disappointing ending to the season? Only time will tell. All I know for sure is that I want to see the Packers and Saints run back their Week 3 clash in the playoffs.