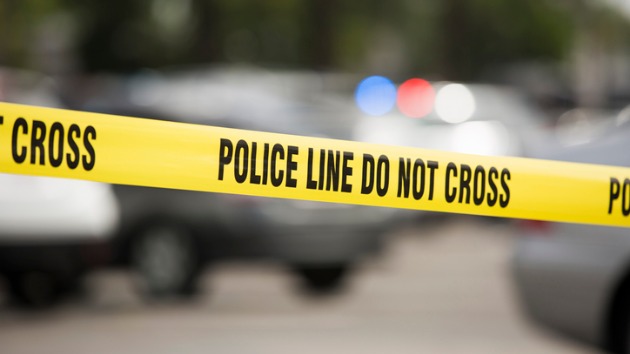 By MARK OSBORNE, ABC News(BOCA CHICA, Texas) — SpaceX’s Starship rocket, a test flight for a vehicle expected to eventually carry passengers to the moon and Mars, exploded after launch Wednesday, making impact with the ground while trying to land.The ship had no one aboard.The launch and ascent were successful, but as the engines appeared to reignite for landing, the vehicle flipped back to vertical and then slammed into the ground. The vehicle exploded on ground impact.It had been expected to reach an altitude of about 41,000 feet on the test flight.”This suborbital flight is designed to test a number of objectives, from how the vehicle’s three Raptor engines perform to the overall aerodynamic entry capabilities of the vehicle (including its body flaps) to how the vehicle manages propellant transition,” SpaceX wrote of the launch on its website. “SN8 will also attempt to perform a landing flip maneuver, which would be a first for a vehicle of this size.”The Serial Number 8, or SN8, rocket was going to launch from SpaceX’s facility in Texas on Tuesday, but was scrapped at the last minute due to an engine issue.SpaceX founder Elon Musk tweeted, “Mars, here we come!” after the crash landing, though he proclaimed the test successful despite the explosion.”Fuel header tank pressure was low during landing burn, causing touchdown velocity to be high & RUD, but we got all the data we needed!” he wrote on Twitter. “Congrats SpaceX team hell yeah!!”The SN8, which Musk has invested billions of dollars in, is SpaceX’s next model — after SN5 and SN6 — in the quest to build a reusable rocket that can take passengers to the moon and eventually Mars.Musk has said recently that he hopes to have Starship launch an unmanned mission to Mars by 2024.The company announced in 2018 that it had signed up a Japanese fashion designer to be the first private citizen to travel to the moon. The date for that expected launch is currently 2023.ABC News’ Gina Sunseri and Catherine Thorbecke contributed to this report.

Two dead as McKinney Fire explodes to more than 57,000 acres in California

Two dead as McKinney Fire explodes to more than 55,000 acres in California

Two dead as McKinney Fire explodes to more than 52,000 acres in California

Two cyclists dead, three injured after being hit by SUV during Make-A-Wish race