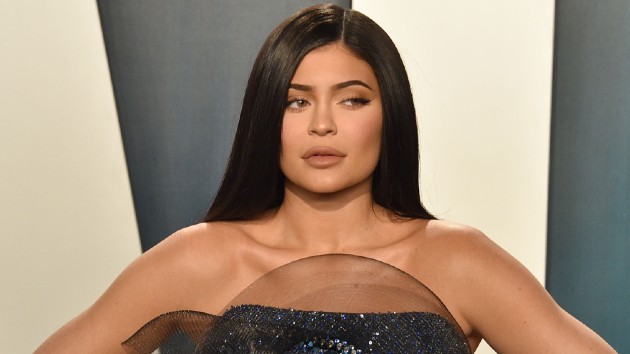 (NEW YORK) — 2020 has been a rollercoaster of a year for many, but that apparently didn’t stop the checks from rolling in for plenty of celebrities like Kylie Jenner and Kanye West.

The beauty mogul and rapper/fashion designer topped Forbes’ list of the world’s highest-paid celebrities of 2020. As noted by the publication, Jenner, 23, nabbed the number one spot by raking in $590 million, largely due to selling a 51 percent stake in her cosmetics brand.

Meanwhile her brother-in-law, West, 43, followed in second earning $170 million, with a lot of the funds coming from his Yeezy sneaker deal with Adidas.

Other notable names on the list include Hamilton mastermind Lin-Manuel Miranda at No. 62 with $45.5 million, Billie Eilish at No. 43 with $53 million, and Taylor Swift at No. 25 with $63.5 million

Some on this year’s list also made history. Naomi Osaka brought in $37 million, the most any female athlete has ever made in a single year, according to Forbes, and set her own record making the list at No. 90.  For the first time, podcasting made its way onto the list by way of Bill Simmons (No.13, $82.5 million), who sold his podcast company The Ringer to Spotify for $206 million.

Together, the full list of Forbes’ Top 100 highest-paid celebrities has earned over $6.1 billion, before taxes and fees and while there’s no denying that is a lot of money, it is a $200 million drop from the 2019 combined total.

Here are the top 25 of Forbes’ highest-paid celebrities. View the fill list here.