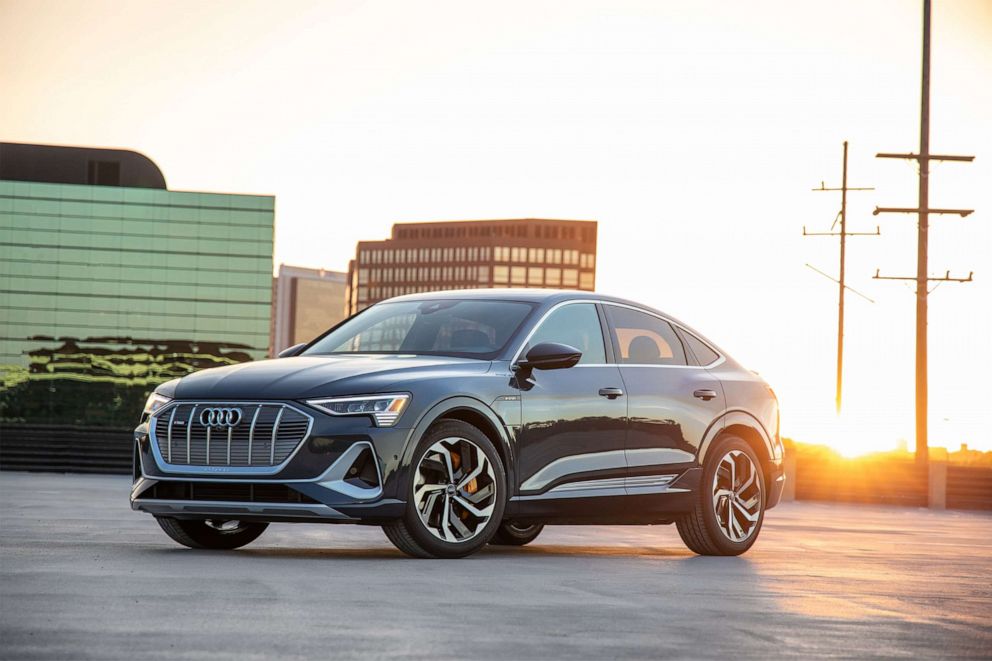 What comes next for the lucky Mega Millions winners who become wealthy overnight?

Back-to-school costs are skyrocketing. Here’s how to save with tax-free holidays