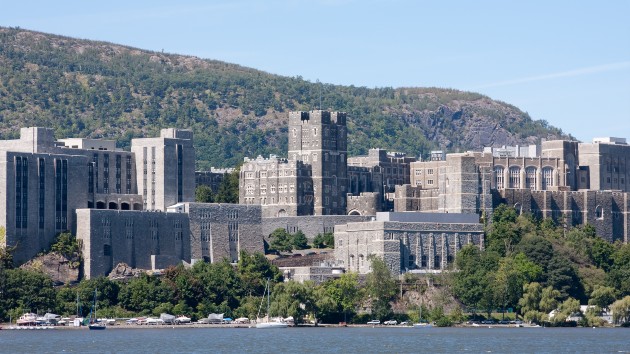 (WEST POINT, N.Y.) — Seventy-three cadets at the U.S. Military Academy at West Point were accused of cheating during a remote-learning exam held online in May, making it the worst such scandal in nearly 45 years, a spokesperson for the prestigious military academy told ABC News Monday evening.Of the cadets accused of cheating, 59 confessed, most of whom were enrolled in a six-month mentorship and rehabilitation program as a result. They will remain on probation for the rest of their time at the school, which means another infraction could mean expulsion, the spokesperson said.Cheating is an explicit breach of West Point’s honor code: “A Cadet will not lie, cheat, steal, or tolerate those who do.”Lt. Col. Christopher Ophardt, director of public affairs and communications at West Point, said in a statement that “while disappointing,” the school’s honor system is working, and the accused cadets remaining at the school “will be held accountable for their actions.”Eight have maintained their innocence and will go before a board of their cadet peers — overseen by military officers and lawyers — to determine their fate next year. Out of the original 73 accused cadets, four have resigned.The spokesperson did not identify any of the cadets by name.The investigation into cheating began in May when math instructors noticed irregularities in the test results, a West Point spokesperson said.More than twice the number of cadets were accused in the last mass-cheating incident at the academy in 1976. But the older case was more severe for other reasons as well. While all but one of the 73 cadets accused this year were freshmen new to the academy, all of the 152 accused in the older case were upperclassmen.Furthermore, the 1976 incident saw a breakdown in the academy’s disciplinary system, and even a cover up on the part of its administration, which hid the scandal from the secretary of the Army and the Pentagon, according to the spokesperson.Lt. Col. Ophardt said this year’s cheating incident was flagged to the proper defense authorities.Copyright © 2020, ABC Audio. All rights reserved.