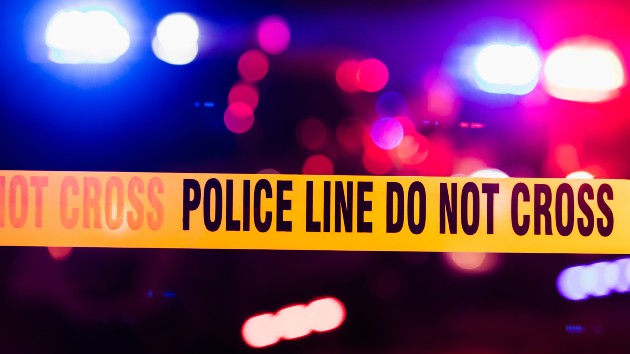 (Enid, OK) According to Enid Police Department, an Enid man has been pronounced dead after being shot Monday night at Pine Manor Apartments.

25-year-old Joshua Hodge was pronounced dead at 4:28 p.m. Tuesday after being rushed to OU Medical Center in Oklahoma City Hodge after initially being at Integris Bass Baptist Health Center, according to EPD.

The EPD responded to multiple 911 calls around 10p.m. Monday night for the shooting at the apartment complex. Officers arrived and found that Hodge had been shot in the abdomen with a .22-cal. rifle, according to the press release from EPD.

Before the incident, 25-year-old Guston Dellenbaugh had come to the apartments to visit his ex-girlfriend, who is Hodge’s sister, according to the release. She said Dellenbaugh appeared intoxicated and was acting erratically.

The release said officers searched the area for Dellenbaugh, but did not locate him. Information about the search for Dellenbaugh was circulated via radio. A witness later told officers that they saw a man get into a car at a nearby gas station. An officer at St. Mary’s Regional Medical Center on a different call saw Dellenbaugh and took him into custody, according to the release.

The incident is under investigation, according to EPD.