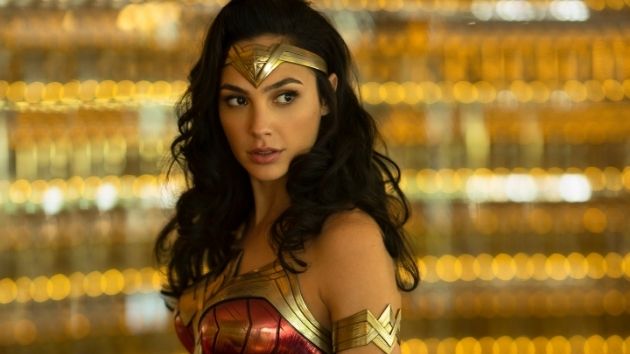 The sequel, which landed at the international box office weeks ago, tacked on an estimated $19.4 million overseas, to bring its worldwide haul to $85 million.

As a result of Wonder Woman 1984’s success, Warner Bros. announced on Sunday that it has fast-tracked a threequel, with Patty Jenkins and Gal Gadot respectively attached to write and star.

“As fans around the world continue to embrace Diana Prince, driving the strong opening weekend performance of Wonder Woman 1984, we are excited to be able to continue her story with our real life Wonder Women — Gal and Patty – who will return to conclude the long-planned theatrical trilogy,” Toby Emmerich, Chairman, Warner Bros. Pictures Group said in a statement obtained by Deadline.

Wonder Woman 1984, also starring Chris Pine, Kristen Wiig, Pedro Pascal, Robin Wright, and Connie Nielsen, simultaneously debuted on HBO Max, which reports it was viewed by “nearly half of the platform’s retail subscribers viewing the film on the day of its arrival, along with millions of wholesale subscribers who have access to HBO Max via a cable, wireless, or other partner services.”

HBO Max also saw the total viewing hours on Friday more than triple in comparison to a typical day in the previous month,” according to the statement.

Amanda Seyfried regrets filming nude scenes at 19: “I wanted to keep my job”