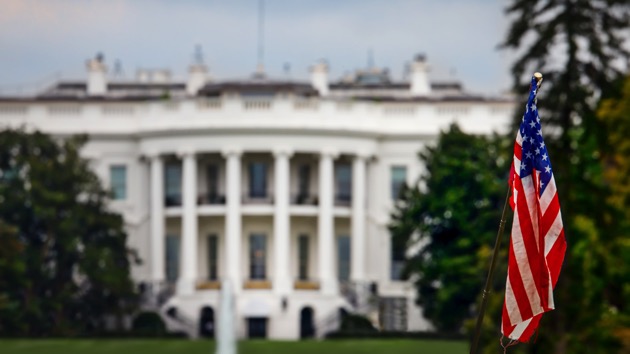 By LIBBY CATHEY, TIA HUMPHRIES, CATHERINE THORBECKE and KATE PASTOR, ABC News(WASHINGTON) — President Donald Trump is slated to hand over control of the White House to President-elect Joe Biden in 19 days.Here is how the transition is unfolding. All times Eastern:Jan 01, 10:35 amSenate prepares to cast preliminary vote to override Trump defense bill vetoThe Senate is set to cast a preliminary vote this afternoon on overriding President Trump’s veto of the National Defense Authorization Act — which would be the first of his term.The House voted overwhelmingly earlier this week to override Trump’s veto of the $740 billion legislation, which funds the military and that members from both parties have said is vital to both the troops, who get a raise under the measure, and national security.Trump has called the bill a “gift” to China and Russia.In vetoing the measure (which has passed every year for 59 years), Trump demanded that Congress include a repeal of Section 230 of the Communications Decency Act, which gives broad legal immunity to tech companies over contents posted by users. He also wanted lawmakers to nix a provision authored by Sen. Elizabeth Warren that requires DOD to rename military bases and installations that honor Confederate generals.Congress originally passed the measure with veto-proof majorities, and the House recently voted to override the veto. If the Senate votes to override — as it is expected to — the bill would become law.Today’s test vote (which should be similar — if not identical — to the final vote) is expected to show more than the two-thirds majority required to override Trump’s veto.Copyright © 2021, ABC Audio. All rights reserved.