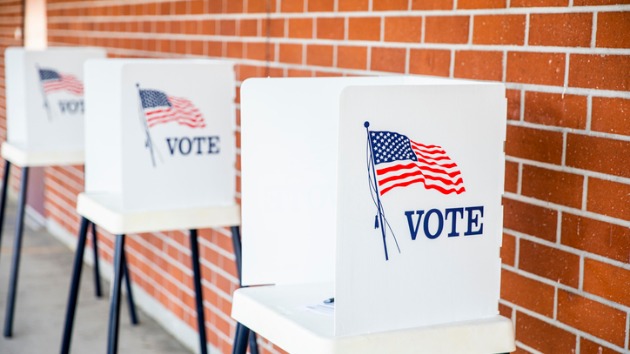 By LIBBY CATHEY and KATE PASTOR, ABC News(ATLANTA) — Today is Election Day in Georgia’s runoff races that will determine which party controls the U.S. Senate. It may take days for all the votes to be counted.Here is how the runoffs are unfolding. All times Eastern.