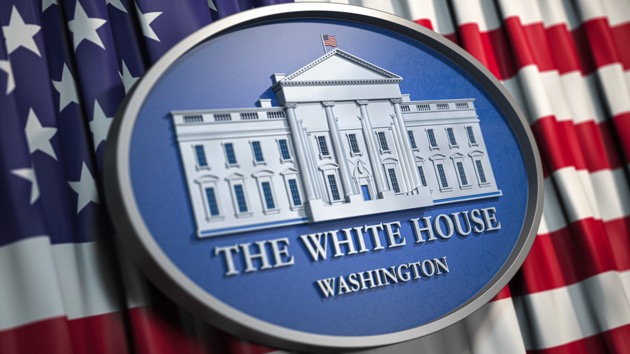 By LIBBY CATHEY, ABC News(WASHINGTON) — President Donald Trump is slated to hand over control of the White House to President-elect Joe Biden in 16 days.Here is how the transition is unfolding. All times Eastern: