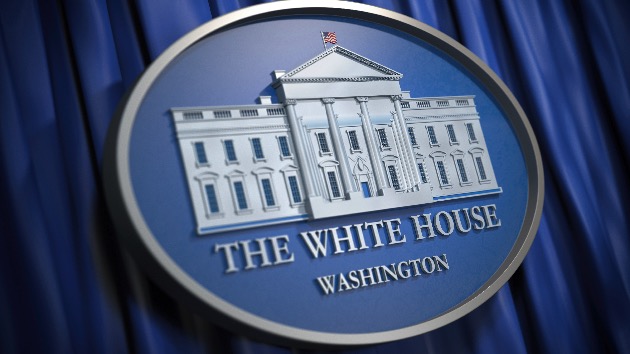 By LIBBY CATHEY and CATHERINE THORBECKE, ABC News(WASHINGTON) — President Donald Trump is slated to hand over control of the White House to President-elect Joe Biden in 14 days.Here is how the transition is unfolding. All times Eastern:Jan 06, 10:22 amShowdown looms in Congress as GOP members ready challenge to Biden’s win As Congress convenes for a joint session Wednesday to ratify the Electoral College vote confirming Biden’s win, a historic showdown looms large as a handful of Republican lawmakers have said they will challenge Biden’s win. More than 100 GOP lawmakers in the House and at least a dozen in the Senate are expected to join with President Trump in a last-ditch effort to challenge his election loss.Democrats are calling this an unprecedented attack on American democracy, upending what is traditionally a solemn and relatively routine process of counting the certified electoral votes from each states.The Republican lawmakers’ complaints, however, are not expected to shift the final outcome. The joint session convenes at 1 p.m. ET. Jan 06, 10:13 amHawley does not believe Pence has authority to oppose election certificationSen. Josh Hawley, R-Mo., one of the 13 Republicans who plan to launch objections to the electoral ratification Wednesday afternoon, said on Fox during an interview with Laura Ingram Tuesday night that he does not believe Vice President Pence has the ability to not accept the electoral vote count. Pence does not have the ability to overturn the election, despite tweets to the contrary from the president.  “I don’t think the Vice President counts under the law,” Hawley said. “I mean, he’s sort of just there.”  Hawley is a close ally of Trump but broke with the president on this issue.  “This is really on Congress,” Hawley said. “This is why it’s important to object and why I intend to object.” Jan 06, 9:46 amTrump continues to pressure Pence ahead of joint session on electoral votesIn his first tweet of the morning, President Donald Trump continued Wednesday to pressure Vice President Mike Pence to overturn the election — which Pence cannot do. Trump continued to peddle his false claims of election fraud, telling Pence, “Do it Mike, this is a time for extreme courage!”Meanwhile, the nation’s capital is bracing for protests as Trump supporters convene for a rally in Washington, D.C.Trump is expected to speak at 11 a.m. at what’s being called a “Save America Rally” from the Ellipse park just beside the White House. Also Wednesday, a showdown looms in Congress as a handful of Republican lawmakers prepare to challenge Biden’s win. Copyright © 2021, ABC Audio. All rights reserved.