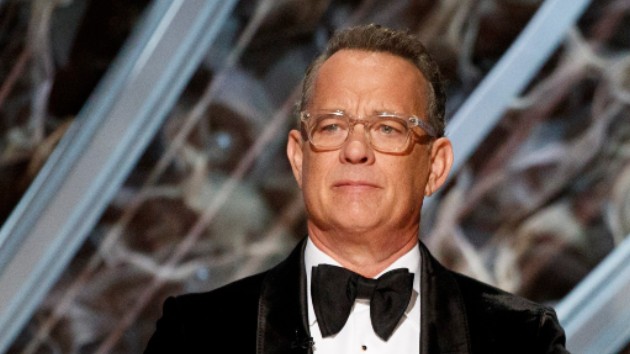 Variety reports that a primetime TV special called Celebrating America will air live across a number of networks on January 20, inauguration day. In addition to the two-time Oscar winner, the 90-minute special will feature performances by Justin Timberlake, Jon Bon Jovi, Demi Lovato, and other stars, sprinkled throughout the broadcast.

President-elect Joe Biden and Vice President-elect Kamala Harris will also appear in the special, reports Variety, and will speak on the topic of the diversity and talent of America. In general, the show will be about the strength of U.S. democracy and how Americans pull together during crises and come out the other side even stronger. Front-line and healthcare workers and teachers will be celebrated as well, according to the trade.

Variety quotes Tony Allen, CEO of the Presidential Inaugural Committee, as saying, “Our first priority is safety — so while many of us will be watching safely from our homes, we are creating real moments of connection that highlight a new inclusive American era of leadership that works for and represents all Americans.”

Celebrating America will air on ABC, CBS, CNN, NBC and MSNBC from 8:30-10:00 p.m. ET/PT on Jan. 20.  It will also be streamed live across platforms including Twitter, Twitch, YouTube, Facebook and Amazon Prime Video.

All of Biden’s executive orders, and other notable actions, so far
Voting rights legislation across country looks to both restrict, expand access
As Biden enters White House, some allies, former staffers thrive as lobbyists
Health care worker and mother of 2 loses home in fire, now her colleagues are stepping in
3 teens arrested in mysterious Colorado arson that killed 5 members of Senegalese family
County apologizes for seniors having to wait outside in cold for COVID-19 vaccine