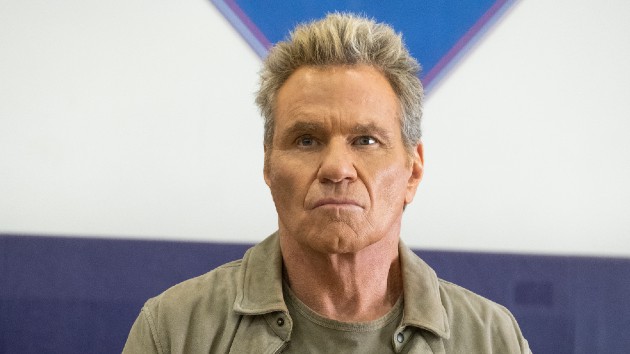 (NEW YORK) — Actor Martin Kove, who reprises his role as villainous karate instructor John Kreese in Netflix’s Karate Kid reboot Cobra Kai, says he had to be “persuaded” to accept the role.

“I was only interested in doing this role if he was a multifaceted character,” he tells the New York Post.

The current third season of Cobra Kai, which launched earlier this month, delves into Kreese’s backstory, which includes a rough childhood and a traumatic experience as a soldier in the Vietnam War.

Regarding his character, a Vietnam veteran who preaches “no mercy” to his students, the 74-year-old actor says, “I don’t see him as a villain.”

Karate Kid fans seem to be warming up to the character as well.

“People don’t really hate my character, especially now they have a fuller understanding of what made him the way he is.”