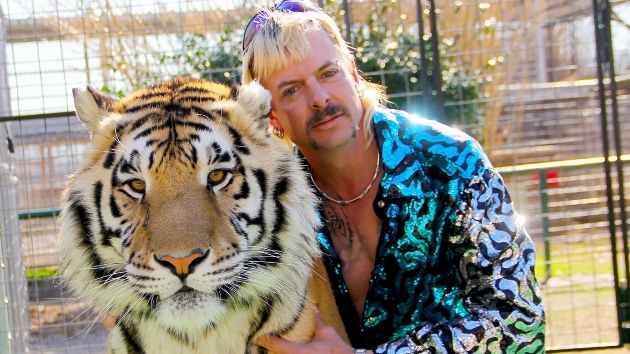 (FLORIDA) — Controversial Tiger King star and former Dancing with the Stars contestant Carole Baskin was not surprised that her nemesis Joe Exotic did not receive the last-minute presidential pardon as he hoped.

He also was convicted of illegally euthanizing five tigers and selling tiger cubs, which defies federal wildlife laws, as well as falsifying records.

Speaking to Buzzfeed News, Baskin expressed relief that the man who wants her dead will remain behind bars.

“I think only Joe’s team and the media were ever even thinking about a pardon for Joe,” said the big cat advocate, who had no love for the so-called Tiger King.

“There is no benefit, other than a feeble attempt to deflect attention, for anyone to pardon someone who walked up to five tigers and shot them in the head in order to clear cage space for the circus, who was going to pay him to board their tigers during the offseason,” she continued. “Tigers are the world’s favorite animal and Joe Schreibvogel Maldonado Passage is right where he belongs: in a cage.”

Reports that Exotic’s legal team was entreating the former president for a pardon surfaced last spring and gained traction when Donald Trump joked he would pardon the 57-year-old Netflix star for the memes “and just for frankly watching the media reaction to this thing.”

Eddie Murphy, Arsenio Hall, and cast share their ideas for a third installment of ‘Coming to America’

On ‘GMA’, embattled ‘Bachelor’ host Chris Harrison speaks out: “This franchise can be a beacon of change” 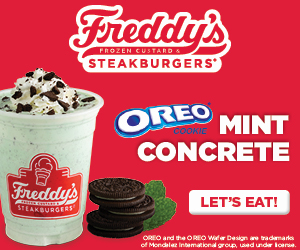