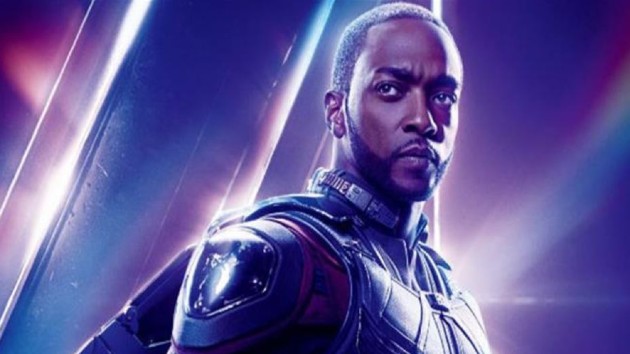 (LOS ANGELES) — It had been recently reported that Chris Evans had agreed to return to the Marvel Cinematic Universe years after he capped his Captain America career with Avengers: Endgame.

However, even as that report was met with a Tesseract-size grain of salt, with Evans himself responding on Twitter “News to me,” and a shrugging emoji, his former partner seems to be OK with the possibility.

Anthony Mackie, who played Sam Wilson/Falcon in the Marvel films — to whom a time-traveled Steve Rogers passed his Captain America shield and mantle at the end of Endgame — was asked about the possibility on the podcast Happy Sad Confused.

“You know, I’ve heard that,” the affable actor says about the Evans story. “Look, Chris is my boy, so if they’re getting the band back together, I’ll be very happy with that.”

For now, Mackie can be seen in the sci-fi thriller Outside The Wire on Netflix.

He’ll next play Wilson, as the newly-crowned Cap, in Falcon and the Winter Soldier, which debuts March 19 on Disney+.