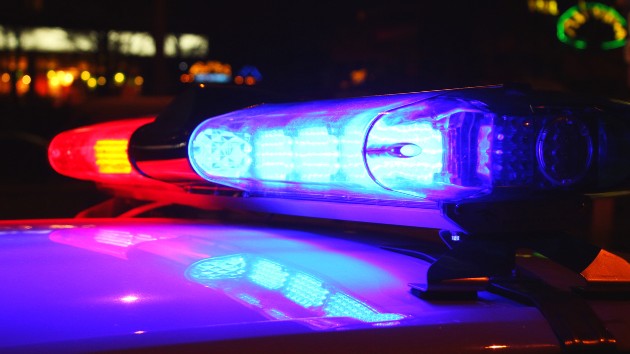 The incident saw Shaw rear-end a vehicle in the 200 block of East Broadway with his 1989 Chevrolet Blazer at 12:04 p.m., according to EPD. The driver of the vehicle he struck said Shaw was behind them in traffic. Minutes later, officers responded to a report of an injury accident in the 1700 block of East Cherokee.

Surveillance video from the residence shows Shaw leaving the roadway to intentionally strike an unoccupied vehicle parked in the driveway, accelerate into the home and continue through the yard of the property before hitting a tree.

While being treated for injuries sustained in the tree crash, an officer heard Shaw tell hospital staff that he wished his ex-wife had been in the yard when he drove through it, according to the EPD.

Shaw also was arrested on a count of battery and assault with a deadly weapon on Feb. 21, where he struck a man with his vehicle in a Sonic Drive-In parking lot.

Enid Man Arrested on Multiple Complaints, Including Assault and Battery of Officer

Arrest Made Friday Afternoon in Connection to Enid Bomb Threats