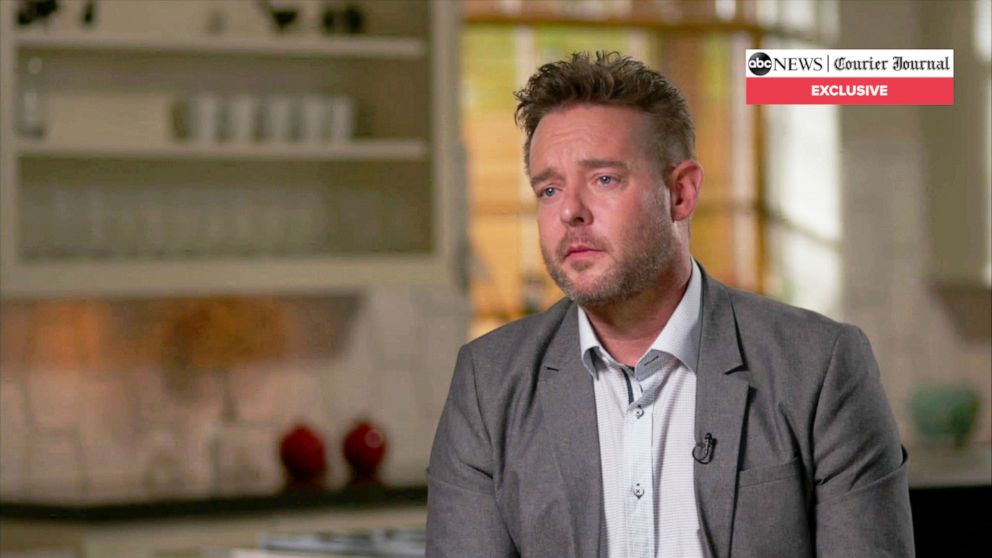 (NEW YORK) — Simon & Schuster said it will not distribute a forthcoming book from publishing house Post Hill Press written by one of the police officers who opened fire during the deadly raid of Breonna Taylor’s home.

John Mattingly, who is set to author the book, was one of the three plainclothes police officers who barged into the home of Taylor on a no-knock warrant in March 2020. The officers unleashed a hail of gunfire during the botched drug raid and Taylor, who was asleep as they entered, died at the scene.

The officers fired 32 bullets into her apartment, according to a ballistics report from the Kentucky State Police. Police found no drugs inside Taylor’s home.

“Like much of the American public, earlier today Simon & Schuster learned of plans by distribution client Post Hill Press to publish a book by Jonathan Mattingly. We have subsequently decided not be involved in the distribution of this book,” Simon & Schuster said in a statement Thursday evening.

The publishing giant’s statement came after immense backlash to news of the book emerged on social media, especially from the literary world.

“People love to profit off of Black pain and tragedy. It sells,” Kentucky State Representative Attica Scott, who was teargassed and arrested during summer protests for Taylor, tweeted Thursday.

Author Don Winslow wrote in a tweet sharing the news: “This is just wrong. Horribly wrong. Don’t do this.”

“His story is important and it deserves to be heard by the public at large,” Merritt added. “We feel strongly that an open dialogue is essential to shining a light on the challenging issues our country is facing.”

Mattingly was shot in the leg during the raid after Taylor’s boyfriend, a licensed gun carrier, thought someone was breaking into the home.

A year after Taylor’s death, Mattingly is still employed by the Louisville Metro Police Department. The two other officers involved in the raid have been fired.

Mattingly’s book is titled “The Fight for Truth: The Inside Story Behind the Breonna Taylor Tragedy,” according to the Louisville Courier Journal, which first broke the story of the officer’s book.

Times Square shooting suspect arrested by US Marshals in Florida

Suspect killed 6 at Colorado birthday party after not getting invite, police say

A ‘monster’: Woman who killed veterans at VA hospital gets seven life sentences