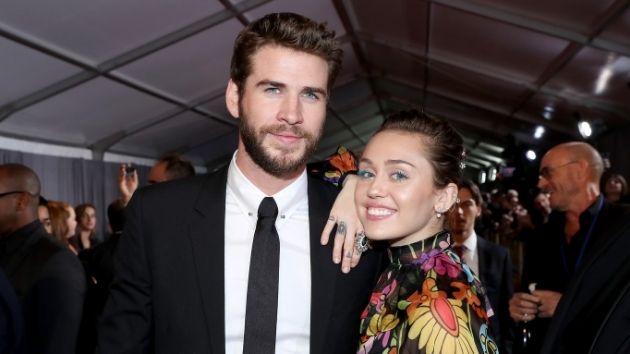 It’s been four years since Miley Cyrus debuted her dreamy beach-inspired makeover with “Malibu.”  Much has changed for the 28-year-old artist in the years since, but on Tuesday, she honored her 2017 single and the person she used to love.

“Today is the 4 year anniversary of Malibu,” Cyrus expressed on Instagram and also shared a video of her laying down vocals at her old home recording studio.

The Grammy nominee also touched upon her past relationship that inspired the single, marking her then-engagement to actor Liam Hemsworth.

“A song about a place and person that at the time I loved very much,” Cyrus reflected. “That love was reciprocated beyond what I could describe here with freedom & escapism.”

The singer concluded on the somber note, “I lost that home along with many others in 2018.  Here is a video of me writing it in my home studio.”

She closed out the post with the wave, double pink heart and swan emojis.

“Malibu” marked a major departure in Cyrus’ sound and image when it was released — with the singer debuting longer hair and a more-wholesome image with white flowing clothes.

Speaking to Billboard when the sentimental song was released, she revealed the song idea came to her as she was sitting in the back of an Uber while on the way to tape The Voice.  She says she wrote the song down then and there.

At the time, the breezy single became Cyrus’ highest-ever shared video on her YouTube channel — receiving 162,000 shares the day it debuted on May 11, 2017.

Selena Gomez looks back on past fashion moments, good and bad: “There was a lot of boobs”