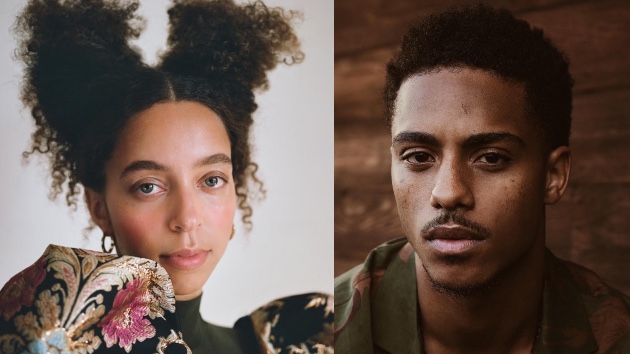 The noir thriller, also penned by Jogia, follows Law as Mouse, a woman stuck, in the dead-end job of working in a burlesque club. However, after a co-worker goes missing, Mouse and her sidekick Ugly decide to investigate, leading them to “discover that corruption runs deep.” A release date for Door Mouse has yet to be announced.

In other news, Deadline has learned that Chris “Ludacris” Bridges and Beau Bridges have been added to Queen Latifah‘s new Netflix film, End of the Road. The follows Latifah as Brenda, a recently widowed woman who “embarks on a cross-country trip with her family” only to become the target of a mysterious killer. Netflix has yet to announce a release date for End of the Road.

Finally, Showtime has picked up The One and Only Dick Gregory, a feature-length documentary about the comedian and activist who specialized in cultural disruption. According to Variety, the film will air on the Fourth of July, following its June 19 world premiere at the Tribeca Film Festival. Featuring interviews with Dave Chappelle, Chris Rock, Kevin Hart and more, the documentary highlights Gregory’s career as a stand-up comic, activist, pop-culture icon and thought leader. It will also show rare archival footage of his early career onstage and his cultural impact just before his death in 2017 from heart failure.