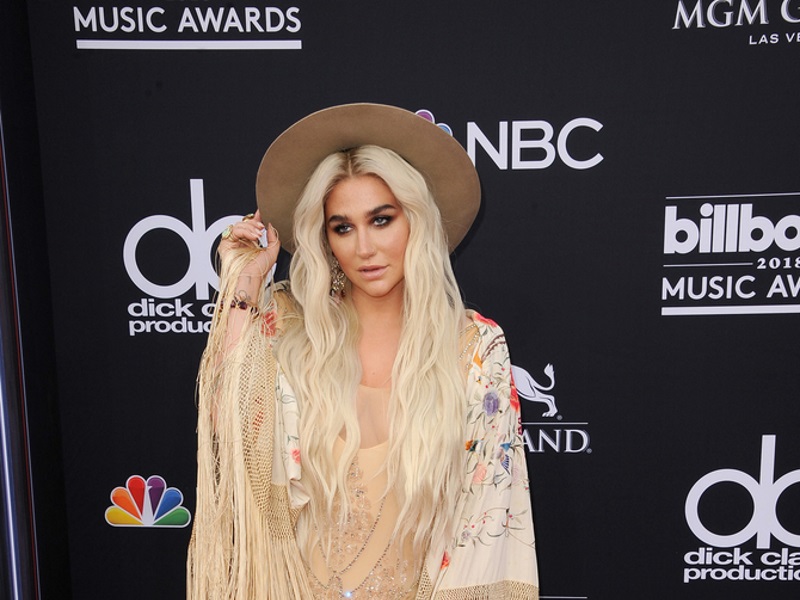 Kesha is set to executive produce and star in Electric Easy, a “musical neo-noir science fiction podcast about a forbidden love between a runaway android and the human sent to hunt her down.”

Additionally, the Grammy nominated singer and her costar Chloe Bailey have each written an original song for the 10-eisode series.

Kesha said in a press release, “I had so much fun getting the opportunity to write and perform new music while immersing myself in this heartfelt story. It was wonderful working with so many talented actors on a podcast truly unlike anything I’ve ever listened to before. It’s a captivating story that confronts so many social issues, celebrating and highlighting the struggles of the LGBTG+ community, and gives a perspective on AI that I’ve never heard or seen before. I cannot wait for everyone to hear it.”

The first episode will be available on July 19th on Spotify, Apple Podcasts, or wherever podcasts are available. New episodes will be released each Monday.