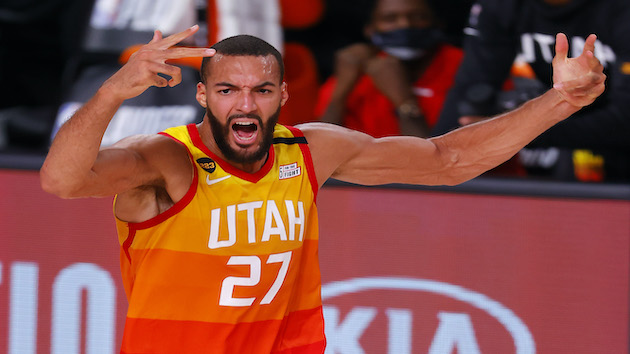 It is the third time Gobert has won the award in the past four years. He was named to the All-NBA Defensive first-team for the fifth straight year.

Both he and Philadelphia 76ers guard Ben Simmons were unanimous selections with each receiving 100 first-place votes. It is Simmon’s second straight year being named to the first team.

Antetokounmpo, the reigning NBA Defensive Player of the Year, was named to the first team for the third consecutive year.

It is the seventh time Leonard was named to an All-NBA defensive team and the fifth time for Butler.