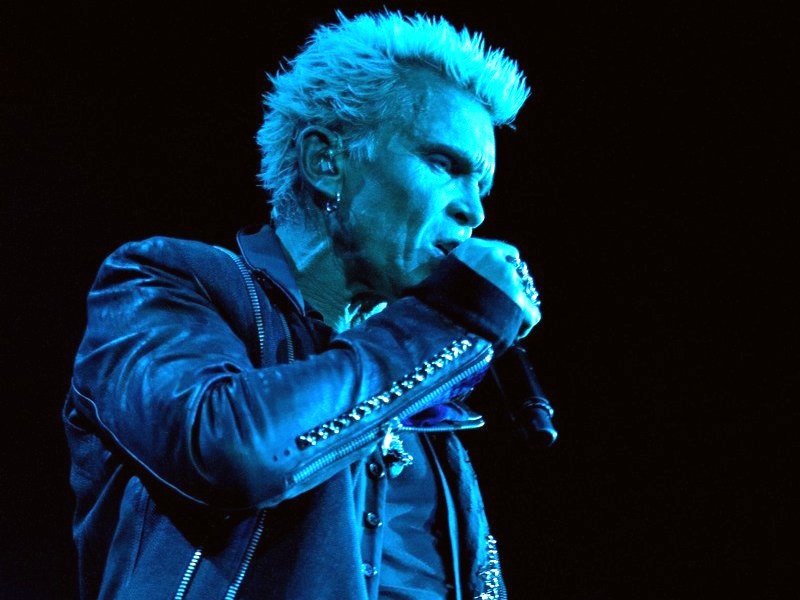 Billy Idol has rolled out a series of summer and fall dates keeping him busy through the end of October. The '80s icon kicks off his summer run on July 30th in Minot, North Dakota's State Fair and closes the season out September 19th at Asbury Park, New Jersey at the Sea.Hear.Now Festival.

Of note is Idol's September 11th gig in Laughlin, Nevada when he and longtime guitarist and collaborator Steve Stevens will play an acoustic set for headliner and old friend, Roger Daltrey.

Billy Idol told us that his live show is specifically built to be a fan pleaser: ["It's a lot of fun and I mean, we've got a lot of up-tempo music. I mean, people know a lot of the songs well — 'Rebel Yell,' 'Dancing With Myself,' 'White Wedding.' But we've also got the other side of things, which are 'Flesh For Fantasy's,' or the 'Eyes Without A Face's' and a lot of the known songs that people know and love."] SOUNDCUE (:19 OC: . . . know and love)