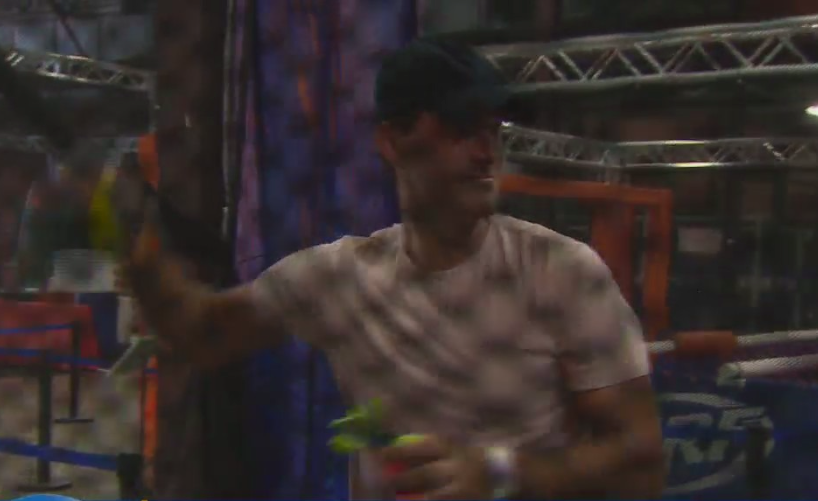 Before you the wrong idea, Romo has no plans of making a return to the NFL, he was simply getting ready to participate in the NERF Challenge at Fair Park.

It’s not enough for kids to play NERF football in the backyard, or even inside the house anymore.

The NERF Challenge takes things to the extreme by filling up Fair Park’s Centennial Hall with a variety of events through August 23.

Tickets start at $25 for three hours of play.

Romo says his family will be spending plenty of time this summer at the NERF Challenge.