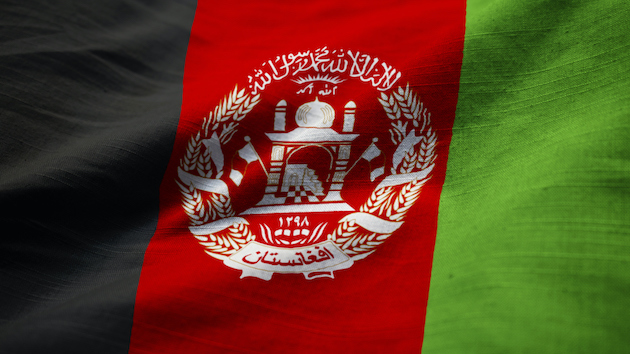 (WASHINGTON) — As the U.S. military drawdown from Afghanistan continues, the White House announced that the Afghan president and chairman of the High Council for National Reconciliation will visit with President Joe Biden on Friday in Washington.

While Biden set the goal to have all U.S. troops out of Afghanistan by Sept. 11, a U.S. official said the reality is the troop withdrawal from Afghanistan could be completed as early as July.

The latest release from U.S. Central Command this past week showed that more than 50% of the withdrawal has taken place already.

Despite the speed of the withdrawal, the White House highlighted its commitment to continuing to support Afghanistan.

“The United States is committed to supporting the Afghan people by providing diplomatic, economic, and humanitarian assistance to support the Afghan people, including Afghan women, girls and minorities,” according to the White House statement.