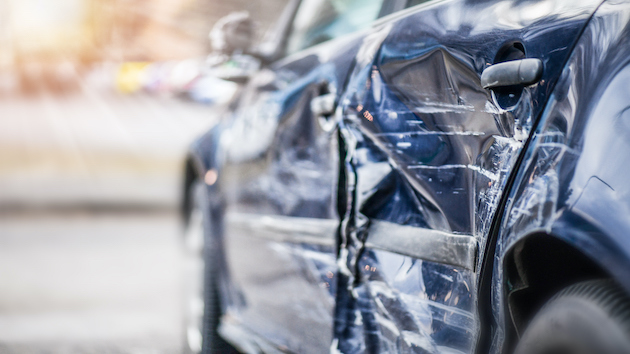 The crash involved 15 cars after one car was believed to have hydroplaned, said Wayne Garlock, Butler County, Alabama, coroner.

A father and daughter, Cody Fox, 29, and Ariana Fox, 9 months, died in the accident. They were in an SUV that overturned. Cody Fox was pronounced dead at the scene and Ariana died at a hospital.

The eight deaths were those of children aged 4-17. They were traveling in a Tallapoosa County Girls Ranch bus. The children and the driver were the only ones on the bus. The driver was rescued by a bystander who got out of his car and pulled the driver to safety. The bystander tried to then help the kids inside but the bus was already engulfed by smoke and flames and he could not get to them.

None of the other people involved in the accident appear to have life-threatening injuries. One woman is in a Montgomery hospital with broken bones, Garlock said.

“Our hearts are so heavy today. Our Ranch family has suffered a great loss. As many of you may have heard, one of our Ranch vehicles was involved in a multiple car accident yesterday afternoon. It is such a horrible tragedy and loss,” said Michael Smith, chief executive officer of Alabama Sheriffs Youth Ranches.