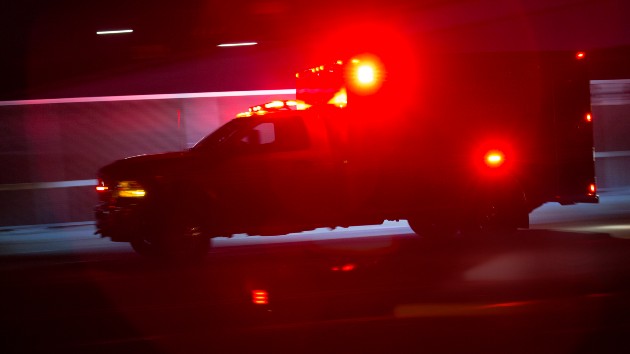 (Enid, OK) According to the Oklahoma Highway Patrol, an Enid man was injured in a motorcycle accident Sunday evening in southeastern Garfield County.

44-year-old Michael Rogers was operating a 2001 Suzuki motorcycle east on Oklahoma 164 at 6:24 p.m. when he failed to navigate a curve and lost control, according to the OHP. The motorcycle left the road to the right for approximately 80 feet before the front tire detached, according to an OHP report.

Rogers was taken to OU Medical Center, after he was sent into a ditch from the accident. He was expected to be admitted with head, internal and external chest, arm and leg injuries, according to the report.

The cause of the collision as failure to maintain the lane. The condition of the driver is under investigation and Rogers was not wearing a helmet, per the report.