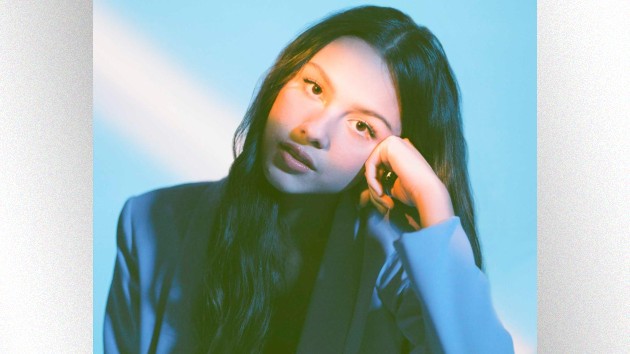 Olivia Rodrigo‘s ascent to the top of the charts hasn’t just made her a role model for young women everywhere — it’s also made her a symbol of representation for Asian-Americans in the media.

Olivia, whose father is Filipino, tells People, “It actually makes me want to cry. It’s so touching. Representation in TV and media is so important.”

“I’m so glad that I can hopefully be an example for a little Asian girl out there, that they can do anything that they set their mind to,” she adds.

Olivia also tells People that she’s moved on from all those songs on her number-one album, SOUR, about heartbreak.

“I’m just constantly learning and growing at such a rapid rate,” she says. “I’m writing songs and I’m really happy. I’m a lot happier than I was when I wrote that record, which is great.”

“I’m a lot more confident, which I think is a good aspect of growing up,” she adds. “We’ll see what the next era brings, but I’m excited to start working on it.”

Meanwhile, Olivia says it means the “absolute world” to her that people are using her music as the soundtrack to her own heartbreak.

“I feel like if a girl writes a song about heartbreak, very often people start criticizing her for feeling those emotions, and only writing about that,” she says. “I do just love a heartbreak song. I literally wrote breakup songs before I ever held a boy’s hand. So, who knows? Maybe I’ll continue to do that, or maybe I’ll branch out? I just love writing music, and I hope that people continue to listen.”

Vera Wang discusses designing Gwen Stefani’s wedding dress: “It was couture and made for her”