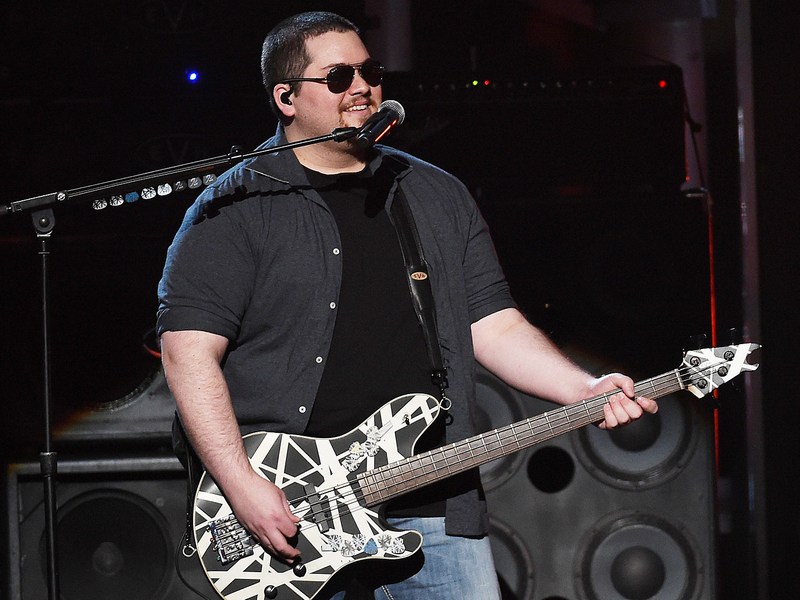 Wolfgang Van Halen's debut album, Mammoth WVH has debuted big across the Billboard charts. The collection, which features Eddie Van Halen's son writing, performing, and producing the set on his own, entered the Billboard 200 albums chart at an impressive Number 12.

Wolfgang posed on social media: "I'm blown away and eternally grateful for the support you've all given me. This is absolutely crazy. Thank you. Like seriously. . . a DEBUT ROCK album getting a top 15 placement on the Billboard Top 200 in 2021?! Absolutely insane. You are all incredible."

Mammoth WVH will serve as the opening act for Guns N' Roses on their summer tour, which kicks off on July 31st in Hershey, Pennsylvania at Hersheypark Stadium and winds down over two nights — October 2nd and 3rd — at Hollywood, Florida's Hard Rock Live Arena.