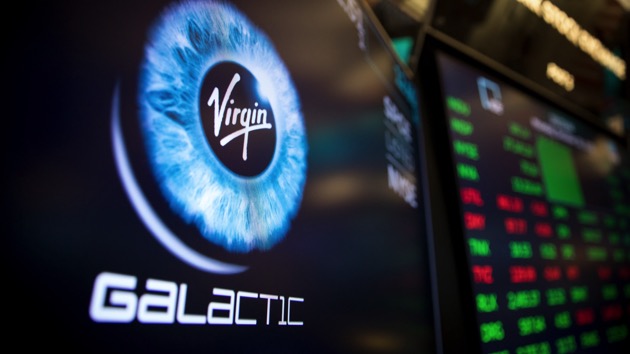 The company said that its existing commercial space transportation operator license had been upgraded to allow it to fly customers on the heels of its successful crewed test flight last May, which an extensive data review found performed all flight objectives.

“Today’s approval by the FAA of our full commercial launch license, in conjunction with the success of our May 22 test flight, give us confidence as we proceed toward our first fully crewed test flight this summer,” Michael Colglazier, CEO of Virgin Galactic, said in a statement.

The May 22 test flight sent a crew of two briefly into space and then landed them back safely at New Mexico’s Spaceport America. The flight marked the first time astronauts were launched into space from New Mexico, and only the third crewed test flight for Virgin Galactic.

The company has already booked hundreds of reservations. News of the FAA approval sent Virgin Galactic stock soaring by more than 30% on Friday.

Amazon CEO Jeff Bezos said earlier this month that he will blast into space via a flight from Blue Origin in July. Branson also has previously said he will be among the first to fly to space on one of his company’s flights.

Rival SpaceX, meanwhile, has also had a busy few months. It’s slated to launch the first all-civilian crew to space, bankrolled by tech entrepreneur Jared Isaacman, by the end of the year.