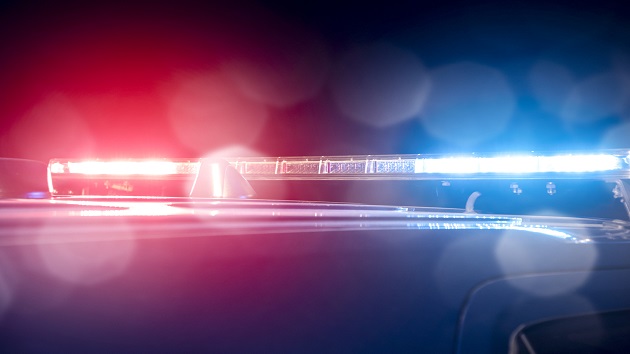 (ALBUQUERQUE, N.M.) — Four people are dead and one is critically injured after a hot air balloon crashed in Albuquerque, New Mexico, authorities said during a news conference Saturday morning.

A Cameron 0-120 hot air balloon hit a power line just after 7 a.m. about six miles west of the Albuquerque International Sunport Airport, authorities said. The basket the passengers were riding in detached from the envelope, crashed and caught fire.

The envelope kept going and authorities said they located it south of the crash site. Aerial and ground images from the scene suggest it landed in a backyard.

Police believe the victims’ age ranges are 40s to 60s. Two men, including the pilot, and two women died, authorities said. The injured person was given care at the scene and transported to a hospital with severe injuries.

It is believed there were five people total on board, according to the Federal Aviation Administration, which is investigating the crash along with the National Transportation Safety Board.

Power initially was out for more than 13,000 customers in the area following the crash, KOAT reported, though has since been restored.

Albuquerque police posted on Twitter that officers are responding to a hot air balloon crash in the area of Central Avenue and Unser Boulevard.