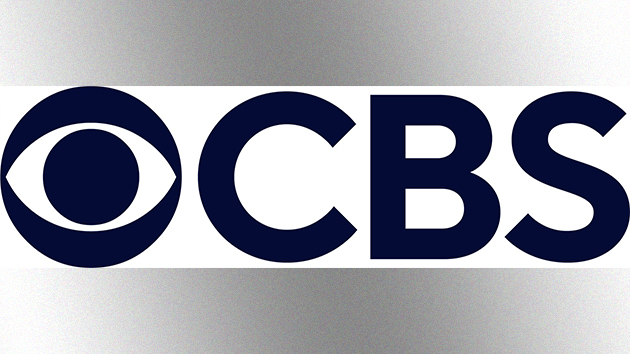 The CMT Music Awards have a new network home.

Viacom announced on Monday that the annual country music awards show will move from its original home of CMT to CBS next year due to the success of the 2021 show, which saw a 10 percent increase in total viewership on CBS and was the top social program of the night across TV.

Additionally, in the week leading up to the awards show, CMT will debut a Country Music Week consisting of special events and social programing, culminating with a directors cut viewing of the CMT Awards on the network and other Viacom platforms.

Kelsea Ballerini and Kane Brown co-hosted the 2021 CMT Awards in Nashville, where Carrie Underwood continued her reign as the most awarded artist in the show’s history, taking home the top prize of Video of the Year for her collaboration with John Legend on “Hallelujah.”

CBS is also home of the Grammy Awards, the Kennedy Center Honors and more. The 2022 CMT Awards will broadcast live from Nashville.